The Bastard himself was dead, Bran learned that evening over supper.

(Bran wasn't quite sure what, but it seemed to be something you did without your clothes)

and shot him down with arrows as he tried to ride away.

They came too late for poor Lady Hornwood, though. 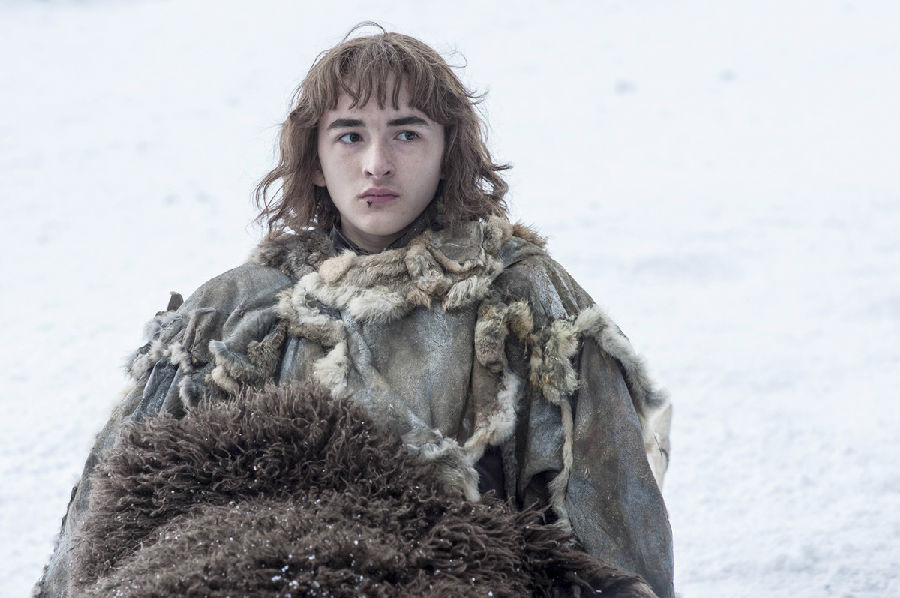 After their wedding, the Bastard had locked her in a tower and neglected to feed her.

Bran had heard men saying that when Ser Rodrik had smashed down the door he found her with her mouth all bloody and her fingers chewed off.

"The monster has tied us a thorny knot," the old knight told Maester Luwin.

"Like it or no, Lady Hornwood was his wife.

He made her say the vows before both septon and heart tree, and bedded her that very night before witnesses.

She signed a will naming him as heir and fixed her seal to it."

"Vows made at sword point are not valid," the maester argued.

"Roose Bolton may not agree. Not with land at issue."

"Would that I could take this serving man's head off as well, he's as bad as his master.

But I fear I must keep him alive until Robb returns from his wars.

He is the only witness to the worst of the Bastard's crimes.

Perhaps when Lord Bolton hears his tale, he will abandon his claim,

but meantime we have Manderly knights and Dreadfort men killing one another in Hornwood forests,

and I lack the strength to stop them."

The old knight turned in his seat and gave Bran a stern look.

"And what have you been about while I've been away, my lord prince?

Commanding our guardsmen not to wash?

Do you want them smelling like this Reek, is that it?"